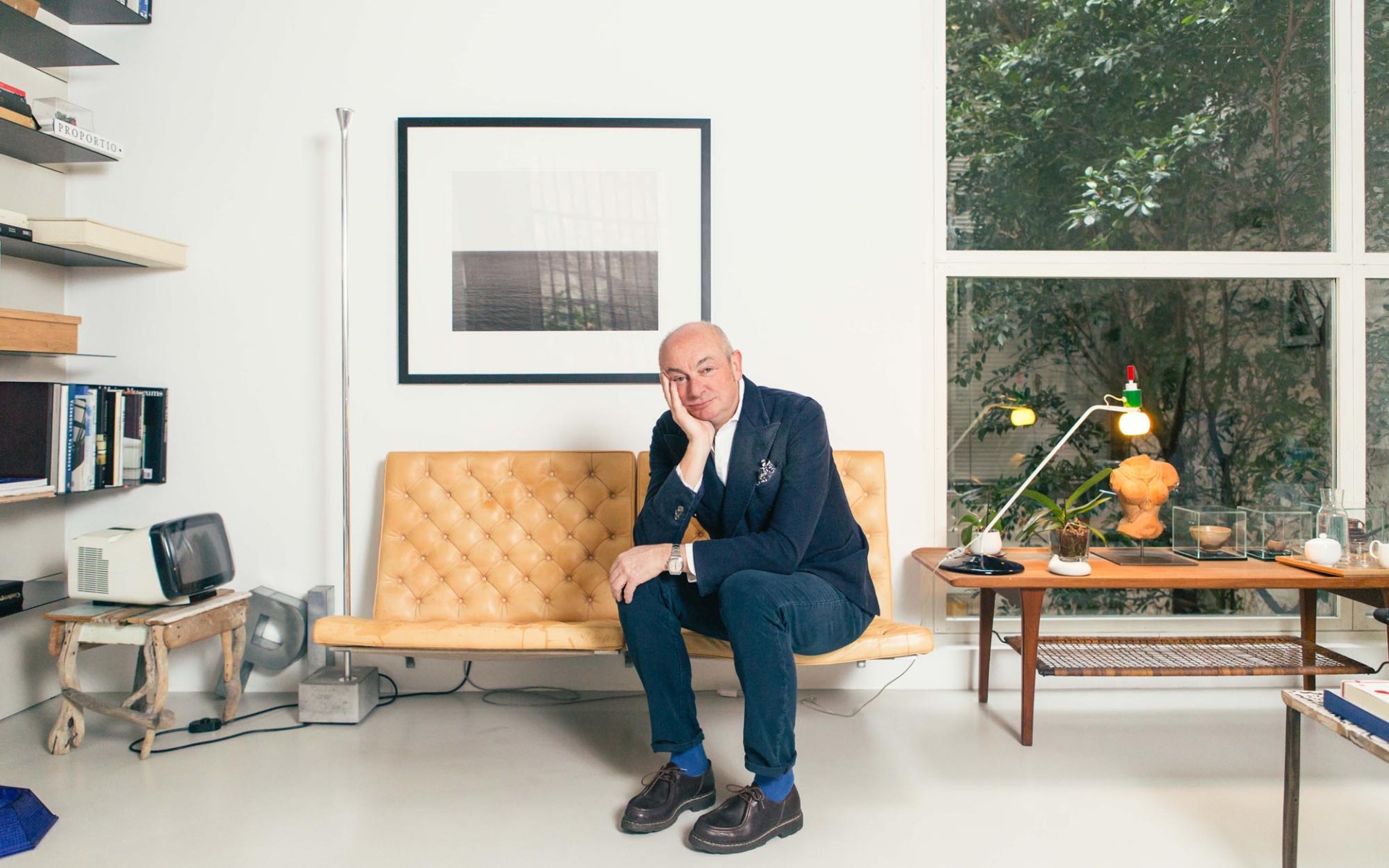 Are you passionate about designs or simply want to enjoy the beauty around you, in the environments you frequent or live in but you do not have a clear idea of what to choose and why? Here is an overview of the most fashionable and trendy interior designers, to discover together what are their names and their secrets.

Charlès-Edouard Jeanneret-Gris, better known as Le Corbusier, a Frenchman by birth and an architectural genius. Still current after more than fifty years (his projects are now produced by Cassina and Nemo), he is the father of a revolutionary thought that first brings architecture and furniture back to social attention, after the pindaric flights of the race for meaningless aesthetics. He understands that first of all design must respond to practical needs and to ordinary and functional problems, and this is where intrinsic beauty is hidden. Examples of this are the "Table de Travail avec Rayonnages" dedicated to children and their growth and the "Table de Conférence" where the geometric lines of the base perfectly match the circular simplicity of the wooden top. 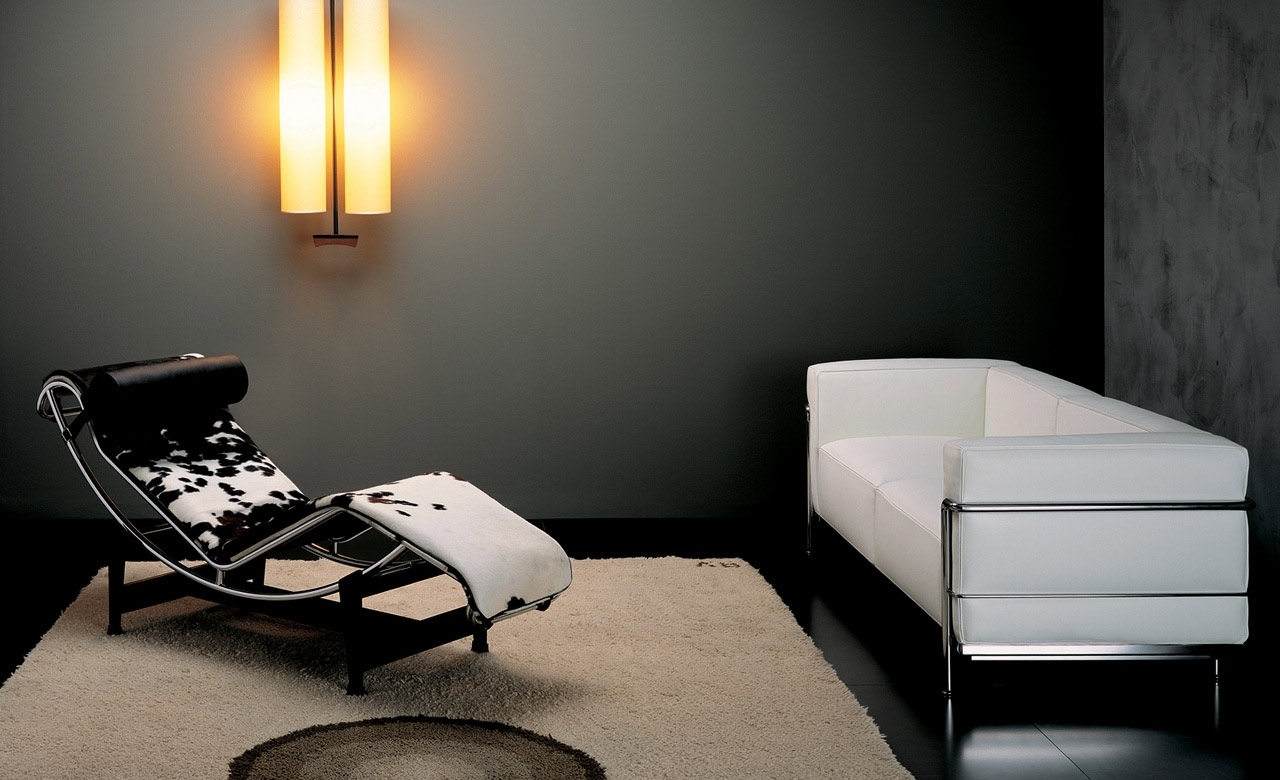 The vision of Piero Lissoni is diametrically opposed and more sophisticated. He is one of the most important names in the world of design and does not consider his work as a social work at all. With a determined and somewhat polemical character, he is the intellectual who has combined lightness with rigour, choosing shapes and models that are outside the box and sometimes uncomfortable, like his sofas or chairs with altered proportions, with the precise intention of offering an "uncomfortable" seat that educates those who choose it to the awareness of their position, to a present and concentrated attitude. Lissoni repeatedly proposes his projects, making changes and modernizations over the years, to adapt them to a technology in evolution and deep sophistication. His name, together with those of other interior designers, is associated with major Made in Italy design brands such as Alessi, Boffi, Glas Italia, Lema and many others. 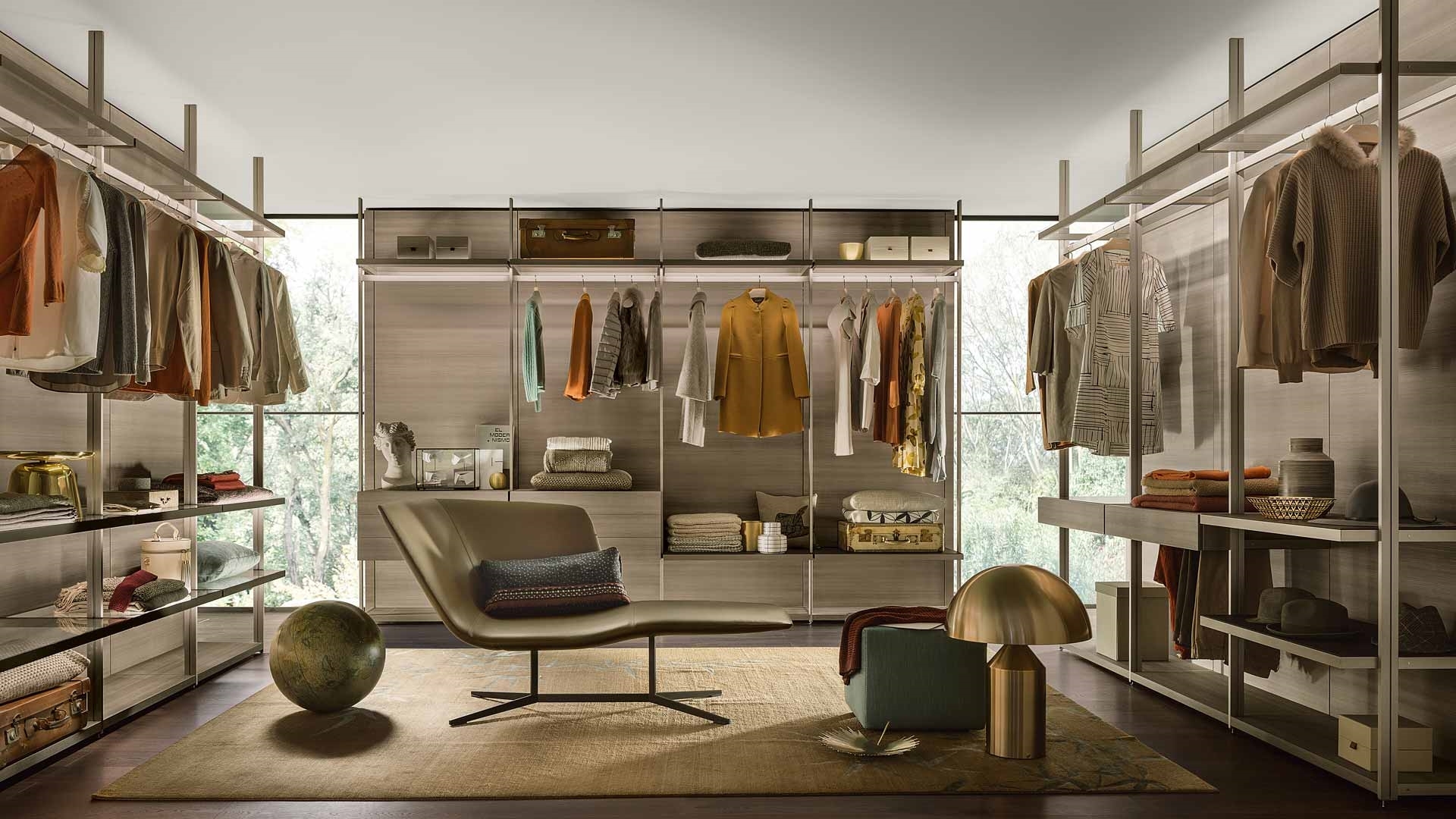 The name is not an Italian name, but an all-Italian inspiration for Patricia Urquiola, who has chosen to move from Spain to Milan where the wind of freedom in terms of design and interior decoration has allowed her to develop her elegant style and attention to comfort, characterized by attention to detail and materials. During her career she has worked closely with Lissoni, collaborating with Vico Magistretti and other interior designers as director of Lissoni Associates. Her presence in a strongly masculine environment is a turning point that breaks the mould and places her among the most popular and sought-after names in the world today. Among her works, brands such as Kettal, Louis Vuitton, Glas Italia, Moroso, Molteni & C. 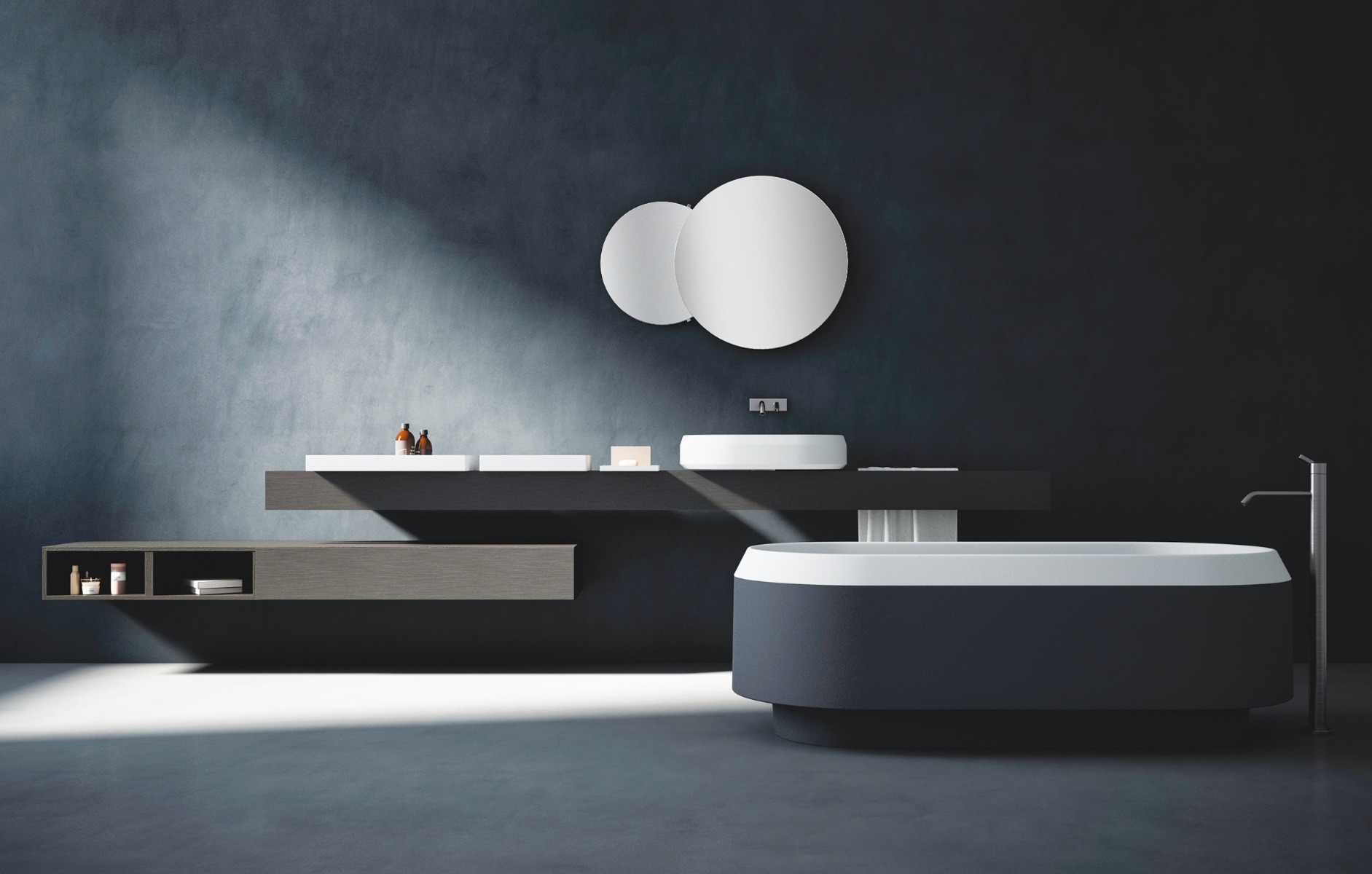 A woman named Paola Navone has always been the artistic heart of Gervasoni since 1998. From Turin (and from the formation of the Polytechnic of Turin), in the 70s she reached the avant-garde of design with the group Alchimia, to which she associates a global and multi-ethnic vision, enriched by the many trips and proximity to other cultures and geographical areas. Her specialty, strength with respect to other interior designers, is the ability to create objects and furniture of high value starting from the simplest materials, being inspired by the most exotic but effective forms: her inspirational concept is precisely "it doesn't matter where it comes from, as long as it works". 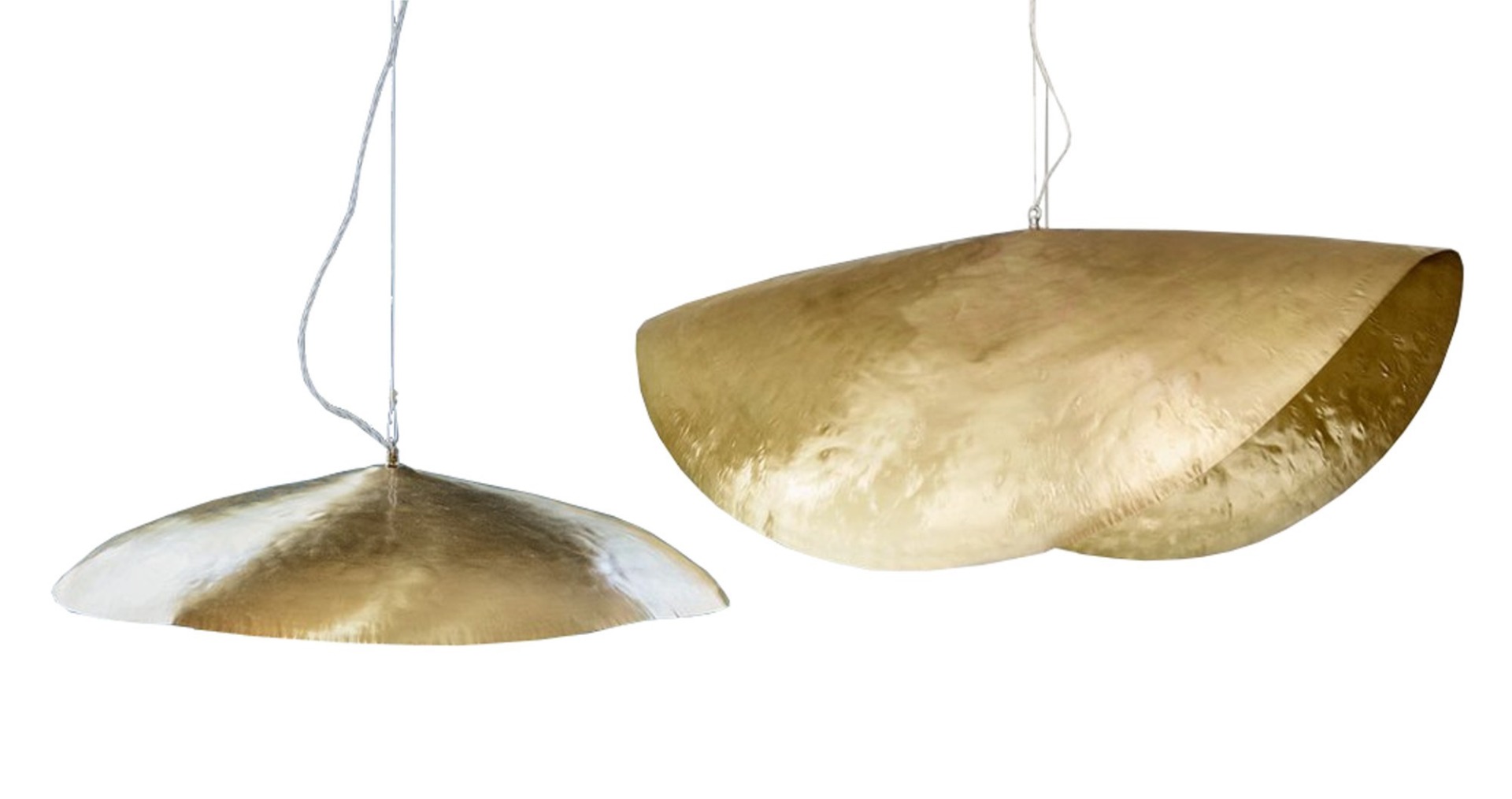 We use cookie technology to analyze and improve your browsing experience. Cookies are small piece of information collected from the web server and stored in the user browser. It allows the web server to uniquely identify the user browser and provide, thereby, a custom browsing experience to the user. Cookies may be disabled from your browser settings at any time, existing cookies may be deleted. Read our Privacy and Cookie Policy.